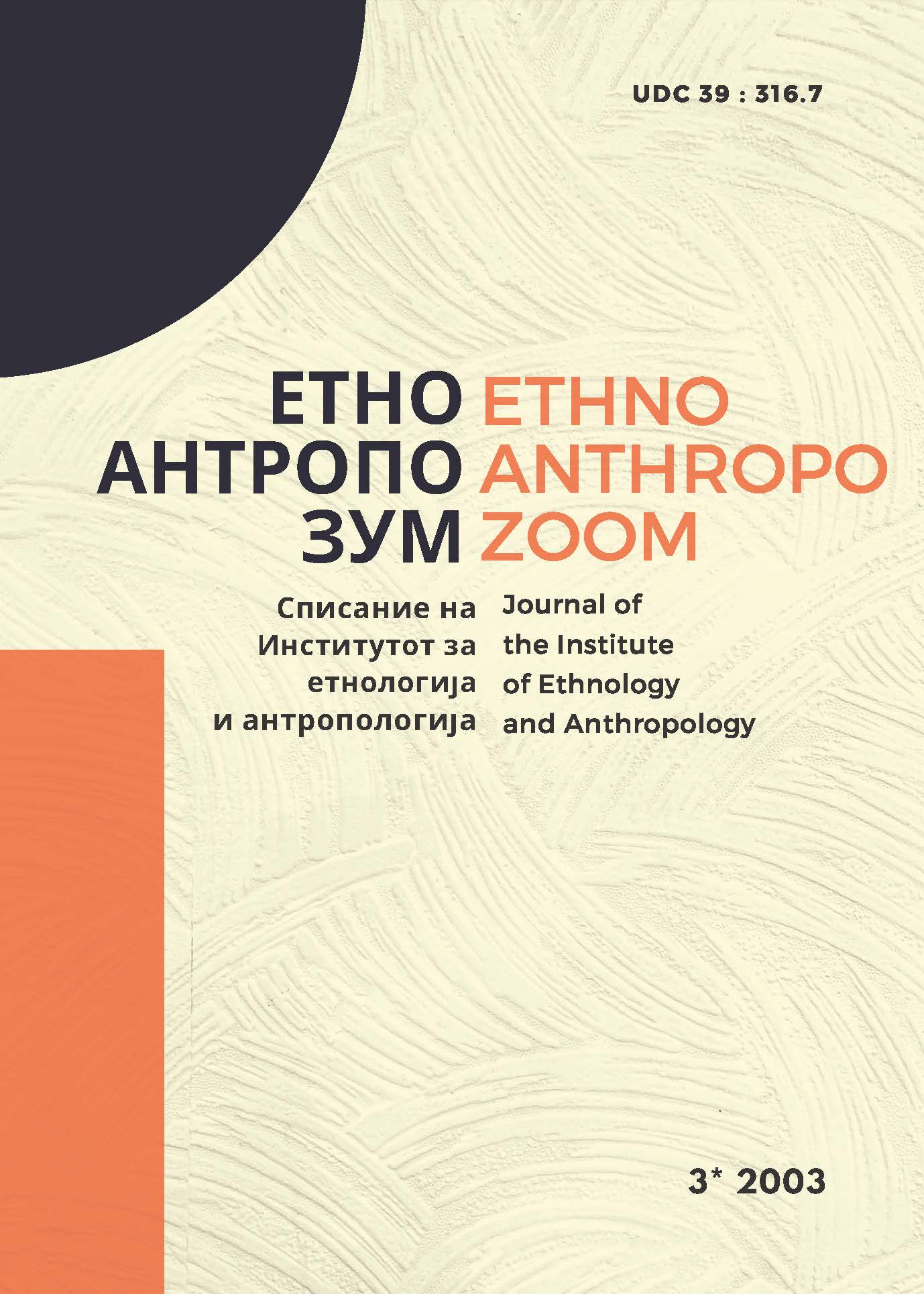 The analysis of the field data shows that female seniority was in fact a cultural model, an organic part of the concept of the folk culture, established in its totality as a system of specific relations somewhere in the beginning of the 20th century. It is difficult to talk about the sum of reasons that influenced its formation. Surely, one can not exclude the influence of the economical factor, but they should not be separated from life in general in a certain period of time.