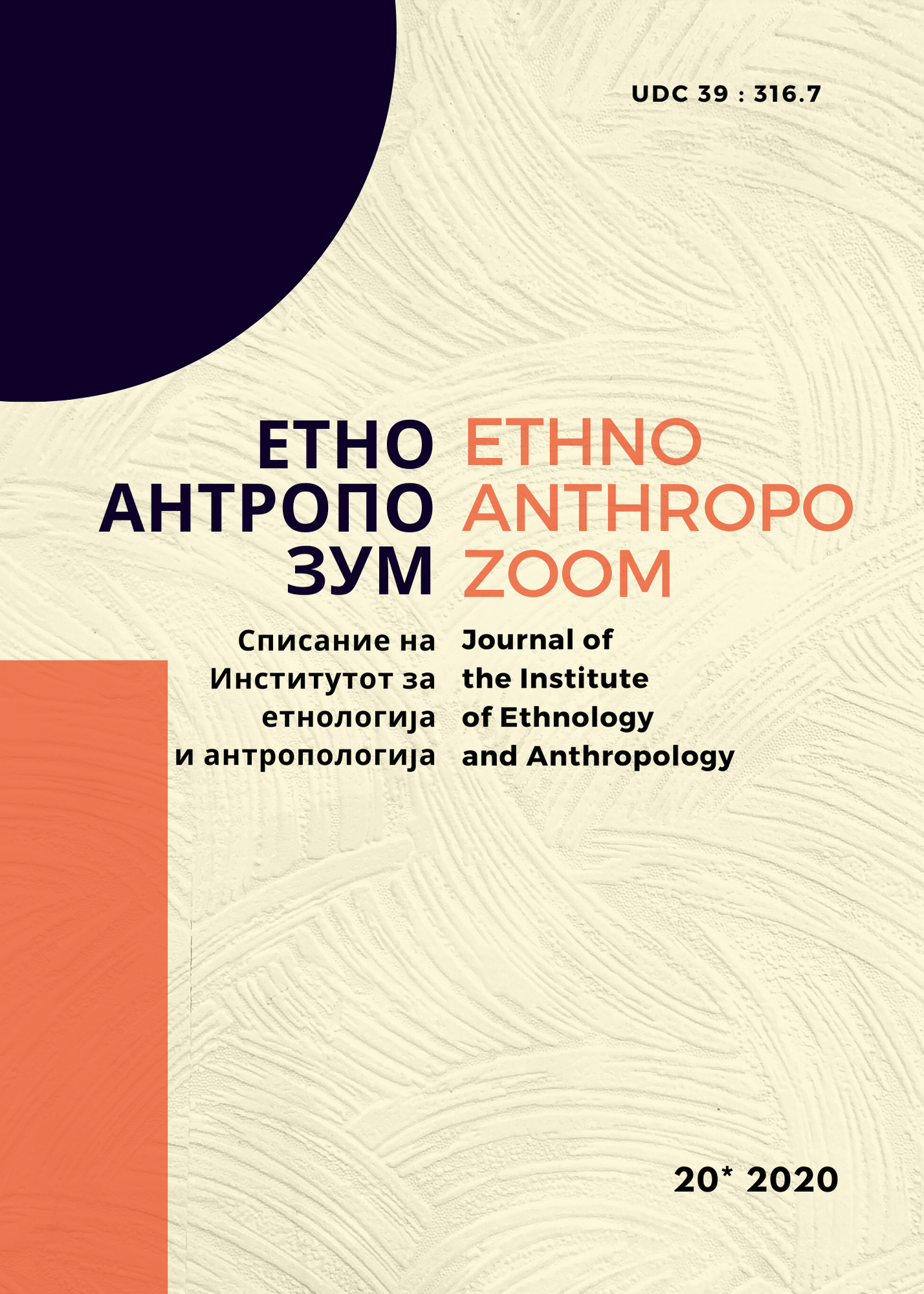 This paper presents a memory on the Yugoslav People’s Army (YPA), it is a personal perception of certain phenomena and events that took place during the existence of the Socialistic Yugoslav state, which is absent from the global political scene for almost 30 years. However, it is still a topic of discussions, debates and deliberations concerning the specific way of practicing socialism, that did not resemble any other system of the same period. Yugoslav socialism, analyzed from today’s chronological and historical distance, gives rise to conflicting opinions and varying view-points and interpretations. Some think that this system was created to minimize any individuality, continuously forcing unity at different levels, while others find that the very unity stimulated equality and social justice, manifested through care for everyone (providing employment, habitation, health insurance, a number of other privileges such as free education, the so called “child allowance”, free holidays for workers etc.). All these were basic elements of Yugoslav socialism, at least up to the beginning of the 90ties of the 20th century.