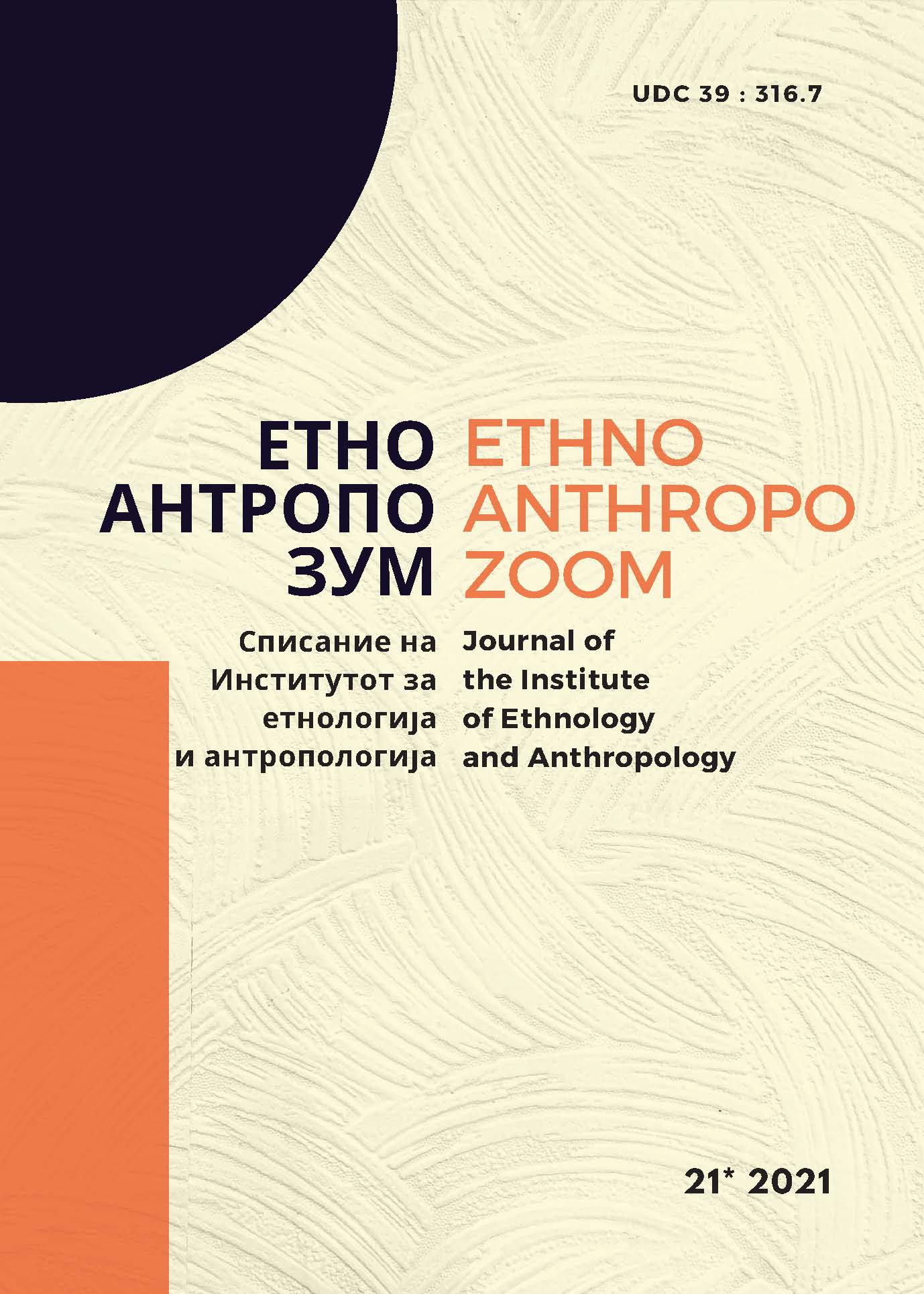 The paper deals with an interesting social phenomenon, which is at the same time a sensitive issue and refers to marriages between Albanians of different faiths: Christian Catholics and Muslims. During the elaboration of the topic, materials were collected through field research conducted in several villages and towns in Kosovo. The text aims to offer a specific approach to mixed marriages, especially when it comes to two different religions, and to see the general norms that arise from a religious point of view.
Тhe current research on mixed religious marriages in Kosovo recognizes the period after the Second World War as the period when most religious mixed marriages took place and marriages between members of different nationalities. In Kosovo, in the socialistic period when it was part of SFR Yugoslavia, intercultural, economic, and social communication developed between the various groups living in the area. It was a period of a severe general crisis, a period when the vast migration from village to city began, mainly due to economic reasons and the need for labor, which, in addition to employment, created conditions for more significant social emancipation and modernization of society, which contributed people to meet, mingle and enter into mixed marriages.

ERIH PLUS - European Reference Index for the Humanities